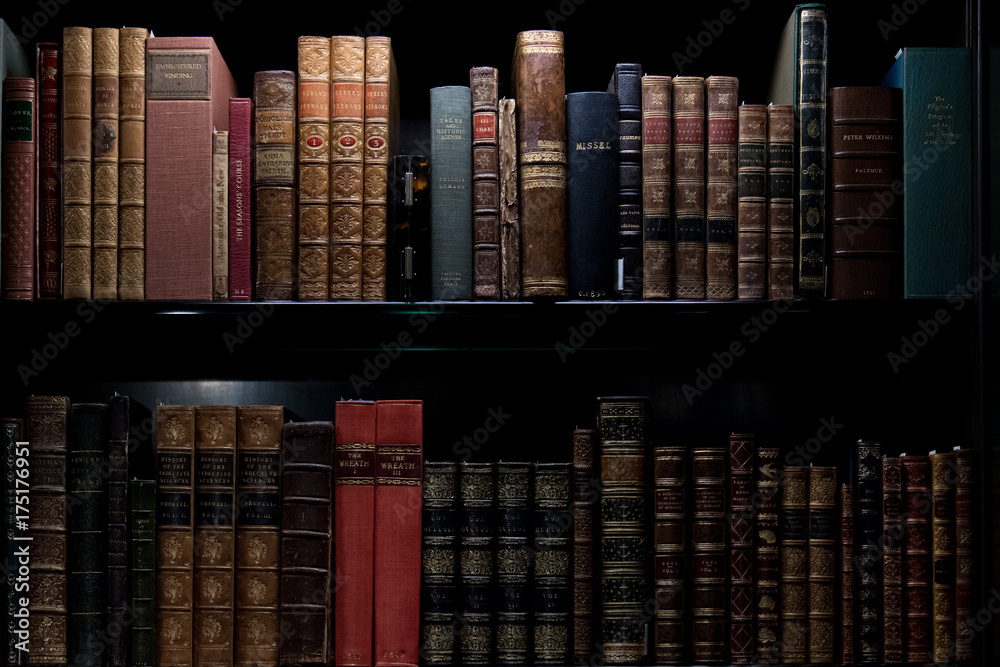 The husband’s father died three years before the end of a long marriage (of 27 years – with two children).  The father’s will created two trusts.  For one trust, the husband was named as primary beneficiary, others (including the wife and the children) were also named as beneficiaries, the husband’s sister was the trustee and a third party was the appointor (the person who could replace the trustee).

The second trust mirrored the first trust but the husband’s sister was the primary beneficiary and the husband was the trustee.

The estate totalled about $3,772,000 and the assets of both trusts were employed in a jointly run business (though records showed that the two trusts had been operated separately).

“the husband does not have legal title to any asset of the trust, nor does he have any power to appoint a trustee or appoint the assets of the fund to a beneficiary.  He is a mere beneficiary, albeit described as a primary beneficiary…

“The right the husband has under the trust conferring a benefit on him is as a discretionary primary beneficiary, and this is that his trustee must act consistently with the obligations and duties that trustees must exercise in considering and administering a trust…

“The husband has no proprietary interest in the assets of his trust.  He has no control over the trustee directly or indirectly, pursuant to the trust deed.”

However, the husband presumably exercised some practical level of control outside of the trust deed over the trustee (his sister) because he controlled the other trust and controlled whether and when his sister received money or assets from it.  If his sister did not provide funds when he wanted them, he could presumably withhold funds from her in the same way.  So, there was an important practical incentive for the sister to deal with the assets of the trust in the way the husband wished.

The court characterised the assets of the trust as a resource and not as property available for distribution under section 79 of the Family Law Act.  This distinction generally makes a substantial difference.  While the value of a resource is not ignored, it usually doesn’t make nearly as much difference as if its value was added to the total available for distribution.

(This isn’t a criticism of the judgment.  The wording of the trust deed and earlier cases didn’t leave much option.)

This case might result in a number of potential family law participants copying the terms of the husband’s father’s will and then being very nice to their siblings.

Interestingly, a judgment from the same judge in 2009 (Edwards) that treated the husband’s periodic super payments as income rather than as an asset (even though the entitlement had been valued at $314,000) and then made little or no adjustment for it because the wife had a similar income (even though she had to clean toilets for her income and the husband did not have to work at all for his) does not seem to have resulted in a rush of people converting super to periodic payments.  (I say this because the case didn’t receive a lot of attention but there isn’t a practical way to check this.)

The information on this website is intended as a conversation piece and should not be relied upon as a substitute for legal advice.